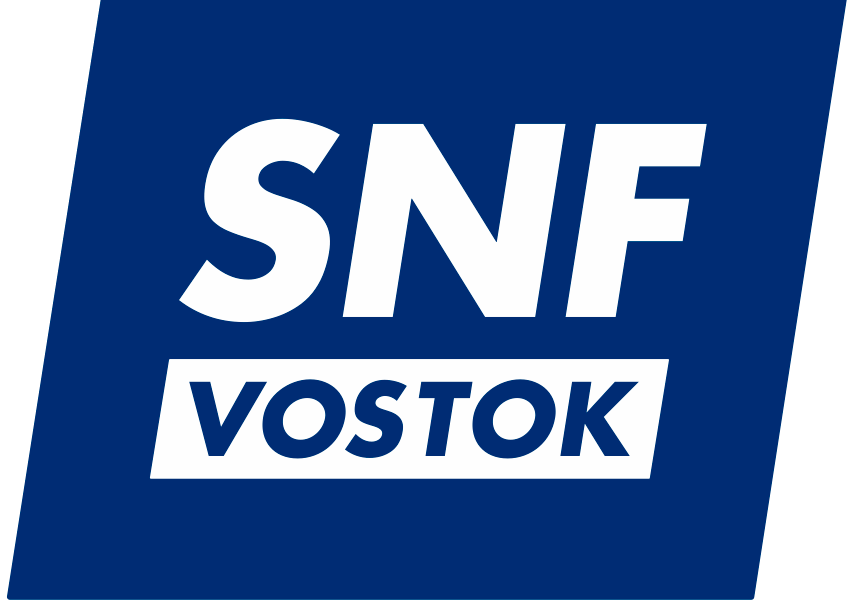 UCMS Group Russia customer since 2019 year
Back
I like you!
Let's discuss first step
Discuss

SNF Vostok is a subsidiary of the international French holding SPCM SA (SNF group of companies), engaged in the production and wholesale of chemical reagents used in municipal and industrial water treatment, oil production, mining and other industries.

You came from another provider. Tell us why you decided to change the supplier?

We decided to leave for several reasons. Firstly, we were faced with the fact that we needed to switch to a new version of 1C, and the previous provider could not help us with this. Secondly, mutual complaints about the quality of work and staff turnover have accumulated. Despite the fact that our activity is quite simple, for the most part it is “buying and selling”, but nevertheless, sometimes misunderstandings arose.

What did you take into account when choosing a new service provider?

We selected about 30 companies in accordance with the published ratings on the quality of accounting and HR administration services, requested commercial offers and analyzed them in terms of price – quality. As a result, five companies were selected, with representatives of which we spoke personally.

If an outsourcing company prepares and submits reports, then, if errors are found in it, the outsourcer must be responsible and cover all kinds of risks. After analyzing all the selected offers, we realized that in terms of price – quality ratio we liked UCMS Group the most, and we were conquered by Ekaterina Menshikova and Natalia Dolgopolova.

Who did you work with at the stage of negotiating the contract?

Sales manager Natalya Romanenkova worked with us. She was always in touch, we talked for a long time about the contractual terms. And already later, in the first days of work, Natalia was in touch and resolved all issues very quickly.

How did the project start?

I would divide the project into two parts. The first part is technical, namely the transfer of 1C to UCMS Group servers. Here we ran into problems with the quality of the connection, which led to the slow operation of 1C. The second part is direct accounting, there were also small overlaps here, but after two months of active communication everything returned to normal and now works great. In particular, UCMS has already passed two audits with us. The auditors had no significant comments on the work of the new outsourcer.

How is your process now? How personally involved are you in interacting with us?

Minimum. My functionality is management reporting and interaction with the head office. That is, my colleagues interact more with the UCMS Group, I connect at the level of concluding contracts, some kind of approvals. For example, now we have an active period of interaction with the tax authorities, so I constantly communicate with Ekaterina Buldina (project manager for accounting). But, in essence, I’m just a coordinator.

Tell us about your relationship with the team?

It is most comfortable to communicate with Ekaterina Buldina (project manager for accounting), at any time, on any question, she will always prompt, tell, if necessary, come to the office. No complaints on my part.

Does SNF Vostok have any specific features? I know that we do reporting according to international standards.

Yes, this is IFRS, and in accordance with the requirements of the head office, none of the employees has access to these reports, everything is entirely on the UCMS Group. Another specific feature of ours is the implementation of polymer flooding projects in the oil production sector. In Russia, such projects are not yet very common, therefore, questions periodically arise, including those related to accounting and tax accounting.

Yes, we have not refunded VAT since the company moved from St. Petersburg to Moscow in 2017, and therefore accumulated a very large amount of VAT to be refunded. And now, together with the UCMS Group, we have been trying to compensate ourselves since April.

I would also note that we had certain problems when we nevertheless switched to a new version of 1C, which needed to be adapted to our requirements and specifics.

What can we do better for you in our service?

I would advise you to pay attention to IT. I know we had great comments on this part. And, probably, the second point is the turnover of specialists, which was throughout the year.

Have your expectations from the change of provider come true?

On my part, they were definitely justified, on the part of my colleagues, as far as I see, too. The number of shortcomings and the terms of their correction have been reduced.

Describe us in one word

I think flexible. I can hardly name another company that will help when I have a problem at 10 pm, and the only number I have is Natalia Dolgopolova’s one. Literally 10 minutes later, Natalya Romanenkova calls back, and in the morning we are already filling out the documents.

What are your goals now?

Our company’s strategy is to expand the market. We are actively working on this, developing in the oil sector, promoting polymer flooding projects.

Was it difficult to remember our name?

No, it’s not difficult, but we have introduced a somewhat abbreviated name. We affectionately call you Yusik.