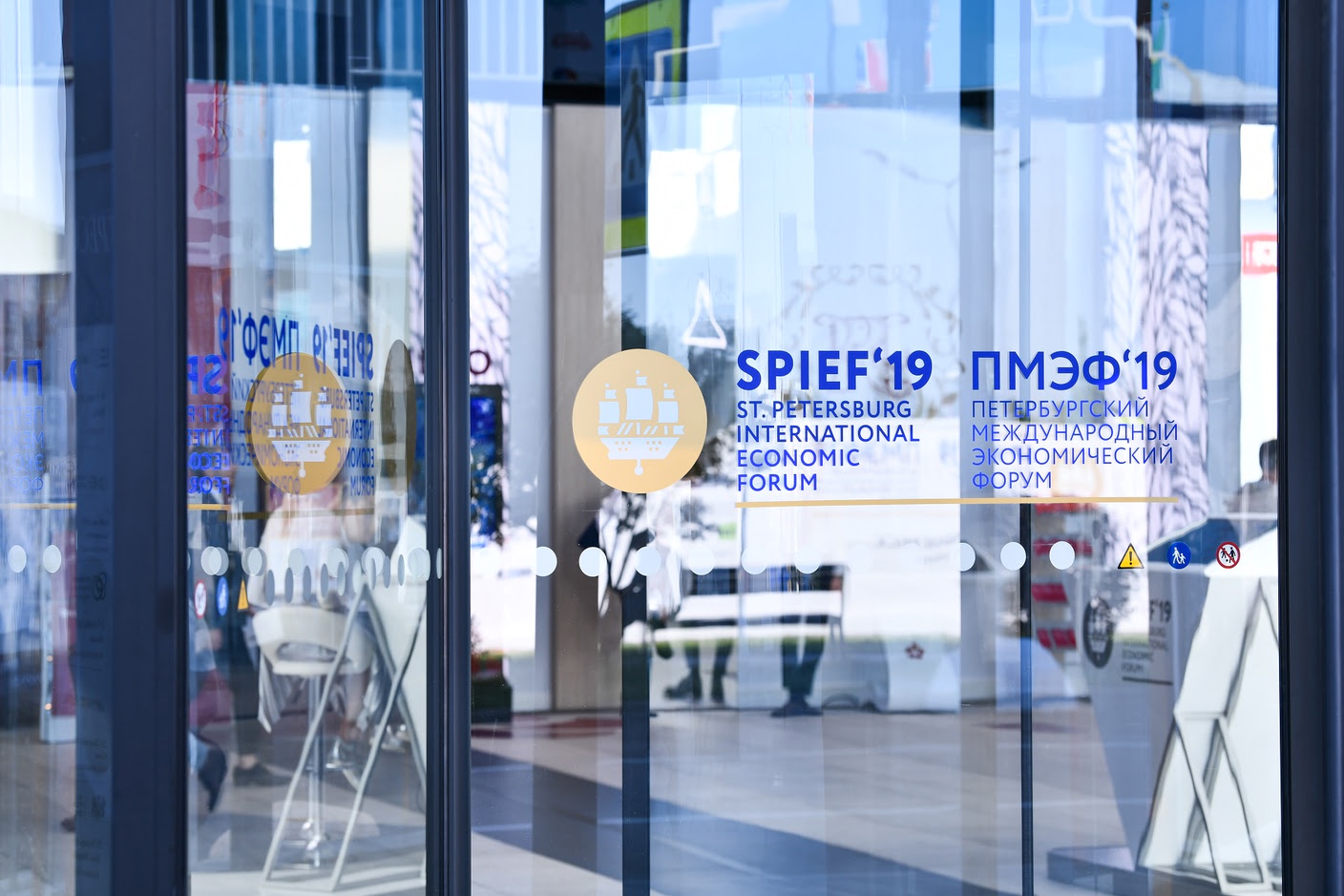 On June 6-8, 2019, a unique event in the world of economics and business took place in St. Petersburg – the St. Petersburg International Economic Forum (SPIEF2019).

General Director Svetlana Kiselchuk took part in the Forum on behalf of UCMS Group Russia as a subsidiary of 1C.

Within the framework of the Forum, 1C signed a number of important cooperation agreements with regions of Russia and Russian companies.

SPIEF is a leading global platform for business community representatives to communicate and discuss key economic issues facing Russia, emerging markets and the world in common. It is also a unique opportunity for the exchange of experience and opinions between representatives of leading Russian and foreign companies, state enterprises. The Forum has been held since 1997, and since 2006 it has been held under the patronage and with the participation of the President of the Russian Federation.

Within the framework of the Forum, 650 agreements were signed worth 3.1 trillion rubles. Over 19 thousand people from 145 countries took part in the forum.