UCMS Group, on top of Europe 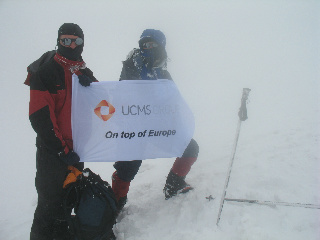 A flag with UCMS Group’s logo, carried by Daniel Militaru, Sales Manager and Elena Eftene, Human Resources Inspector at UCMS Group Romania, reached the highest peak in Europe — Elbrus (5,642 m). The summit was reached on August 15, 2012 during an expedition that lasted 4 days.
We would like to congratulate our colleagues for their achievement and we are proud to see UCMS Group on the top of Europe!
Elbrus, the highest mountain in Russia and in Europe, is located in the north of the dividing ridge of the Greater Caucasus Mountain Range. The mountain is a coveted trophy for the European mountain tourism as it is part of the highest mountains and volcanoes of the seven continents. 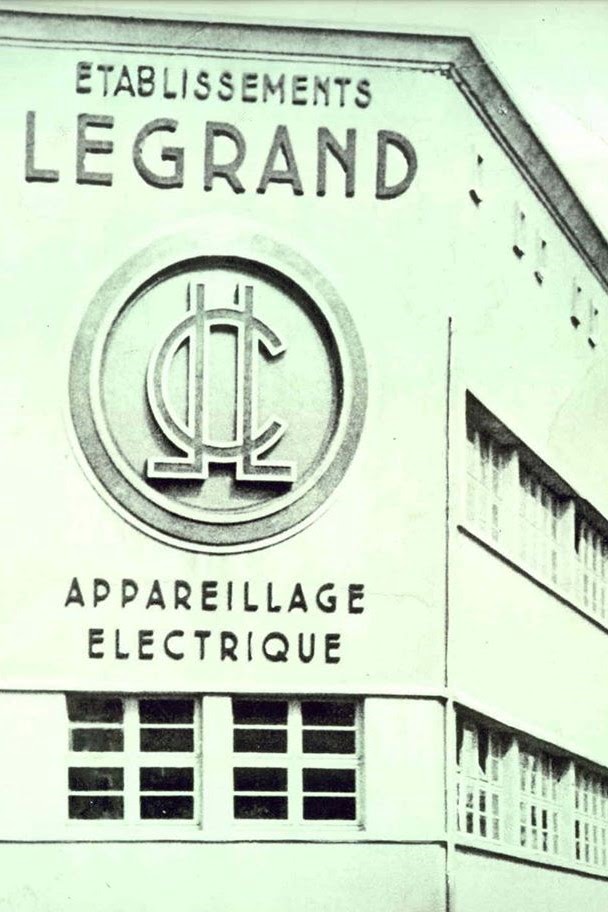 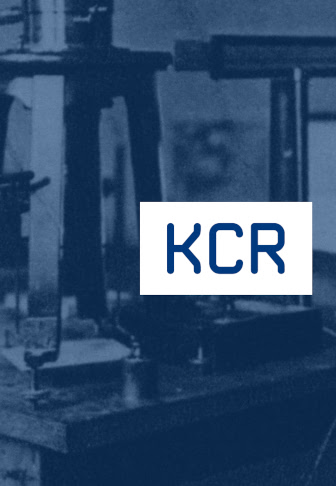 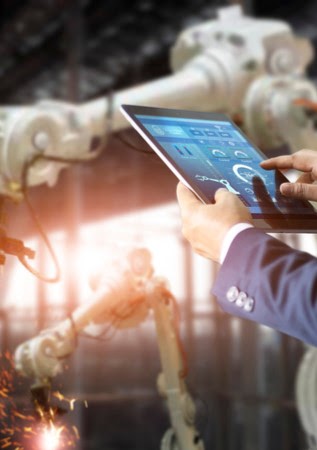 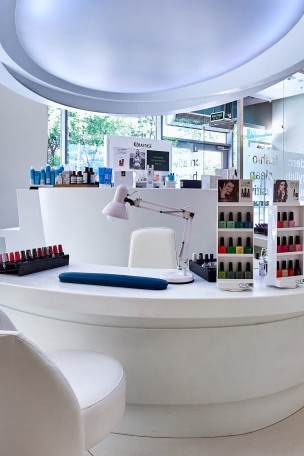